How much do you know about Mexican geography?

No worries, there won’t be a test, but if I had to guess, I’d say: not very much.

Maybe you’ve even heard of Oaxaca (pronounced wah-haak-kah, not Oh-a-chaca), which has become increasingly trendy among international tourists and known for its Day of the Dead celebrations.

…but how about Chiapas? 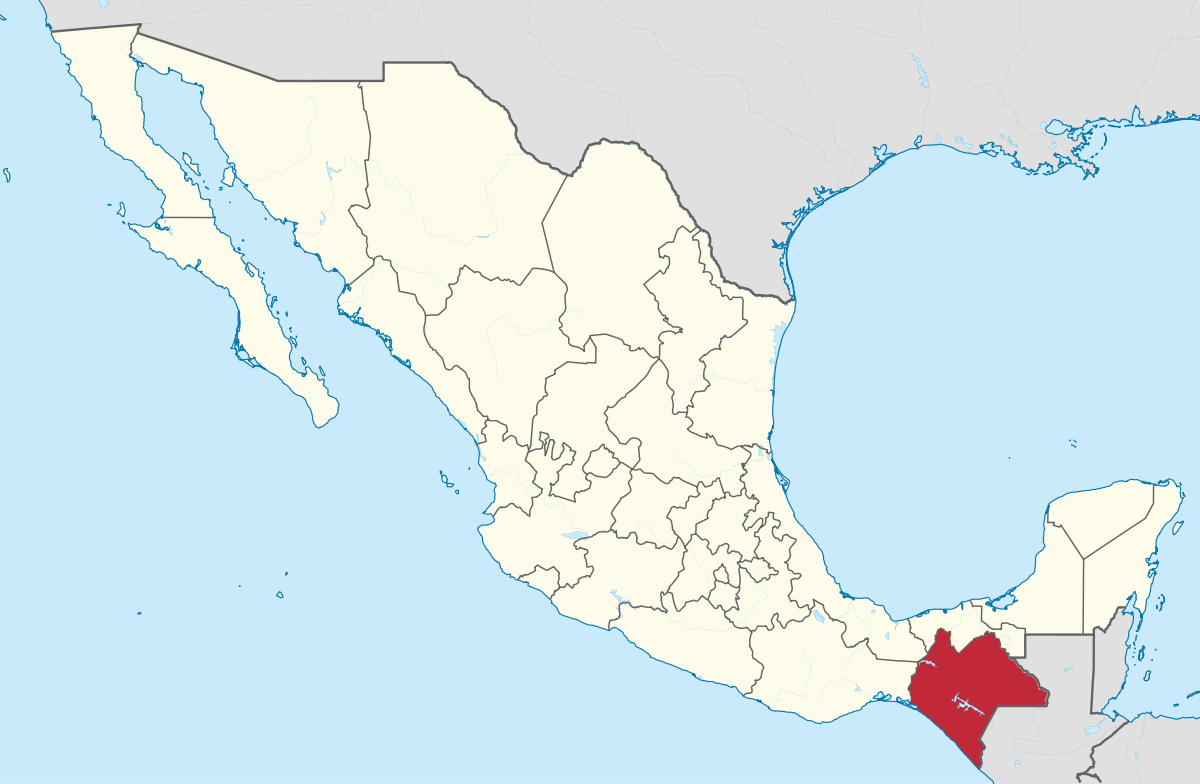 This underrated state is the southernmost in Mexico, bordering popular Oaxaca to the west, Veracruz and Tabasco to the north, and Guatemala to the east and southeast.

While some of the other states steal the show when it comes to international tourism, it’s time for Chiapas to get a bit of the spotlight, too. This little-known state is Mexico’s undercover capital of adventure, home to diverse and vibrant indigenous cultures, the birthplace of chocolate, and SO much more! 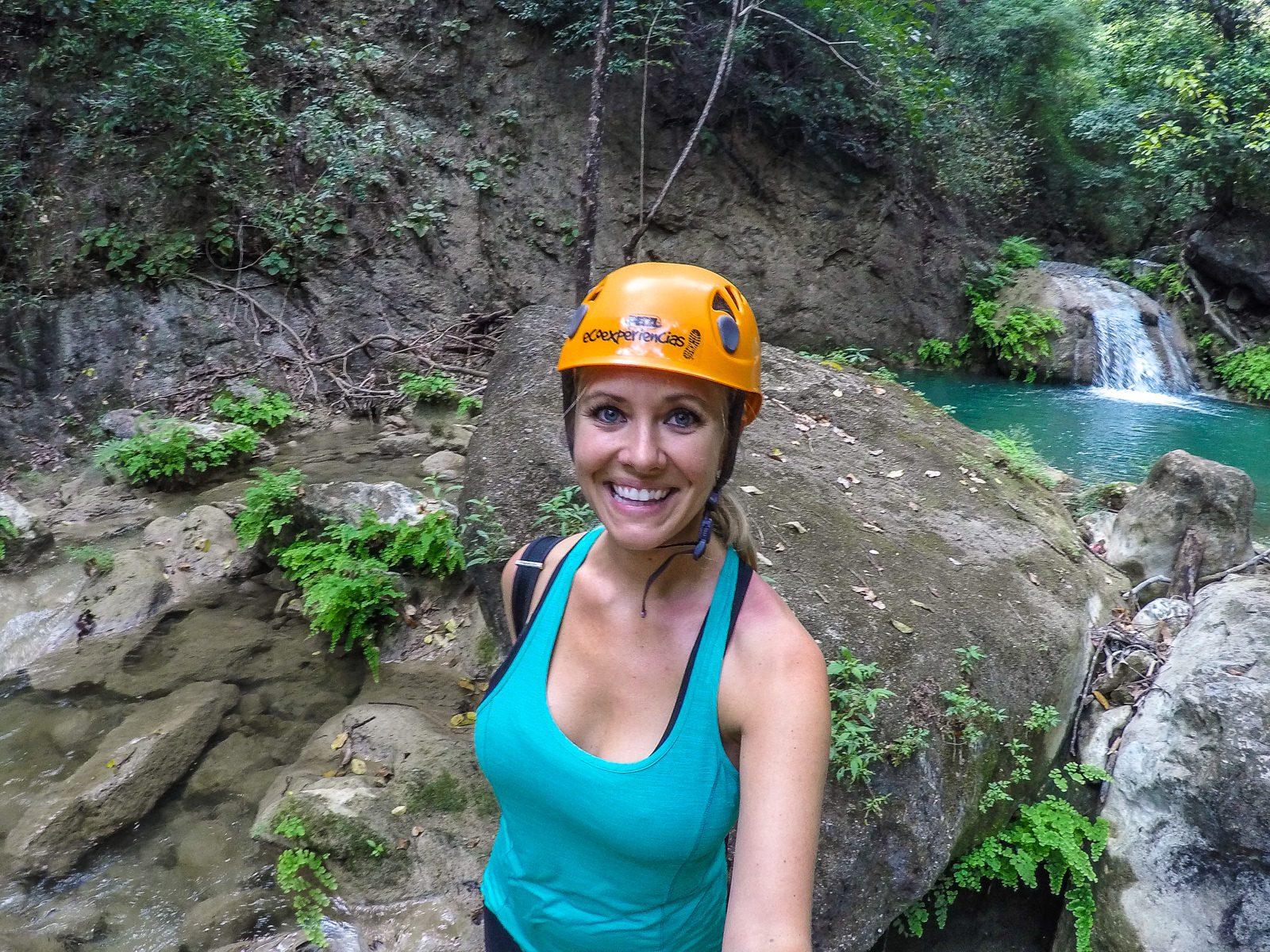 Here are my top 11 reasons for WHY Chiapas deserves a place on your bucket list.

In Chiapas, you can…

1. Drink the best coffee in the world 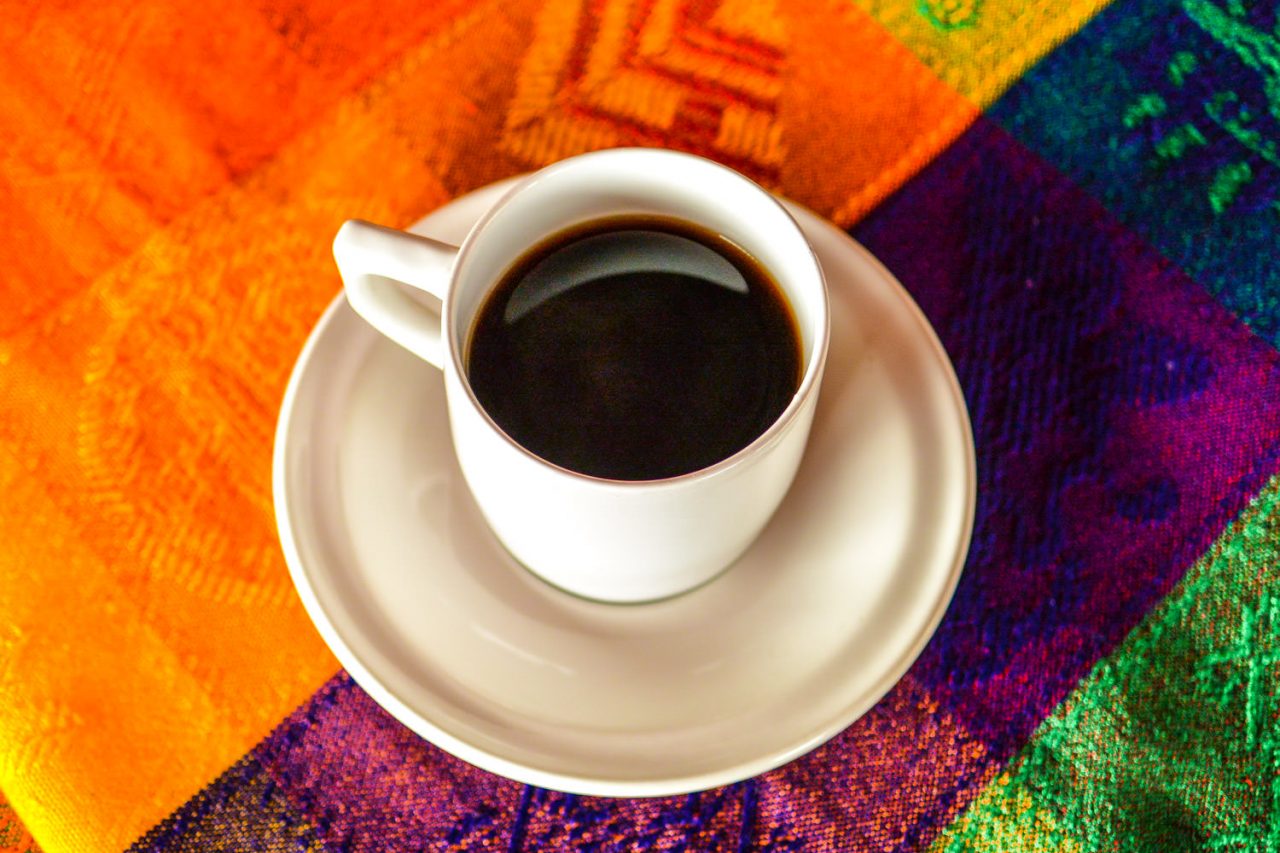 That’s a pretty lofty claim, but I stand by it. The coffee in Chiapas is the best I’ve ever tried, anywhere in the world.

And trust me, while I’m not a professional coffee connoisseur, I’ve enjoyed my fair share of international samplings, from Kopi Luwak in Indonesia to organic and freshly roasted in Panama to hot-off-the-press espresso in Italy.

The coffee in Chiapas is smoothy and creamy, without bitterness, and sometimes it even has a hint of chocolate flavor.

Whether you’re enjoying a cup at a little cafe, at a homey restaurant overlooking the canyon, or picking up a bag of beans for your favorite person back home, you can’t go wrong with locally grown Chiapas coffee.

2. Eat chocolate in its birthplace 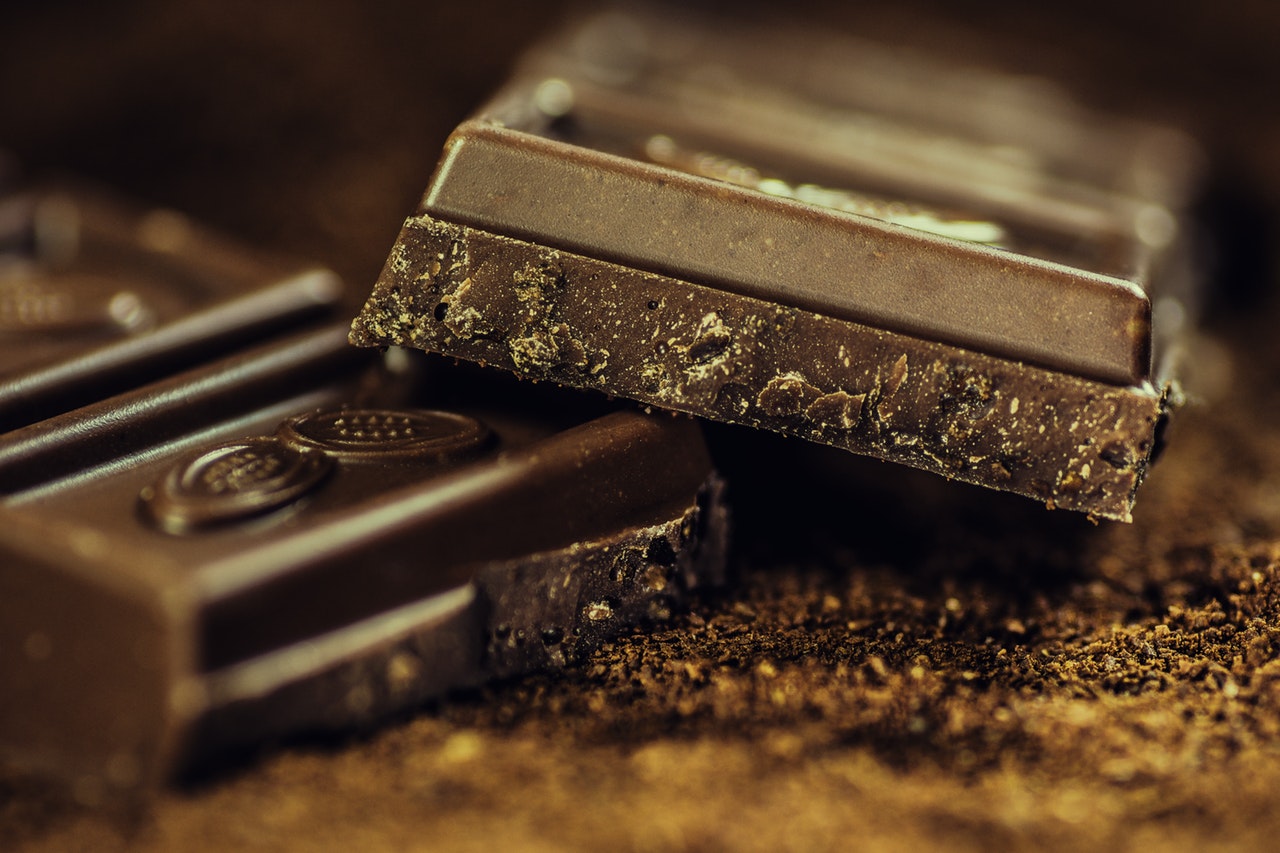 This makes sense, as Chiapas has been doing chocolate cultivation the longest. Of anywhere. In the world.

Chocolate was invented/discovered by the Olmecs somewhere between 1500 – 400 BCE, in the area that is now Chiapas and Guatemala. Later, chocolate was used by the Mayans in the same area, and later still,  by the Aztecs. 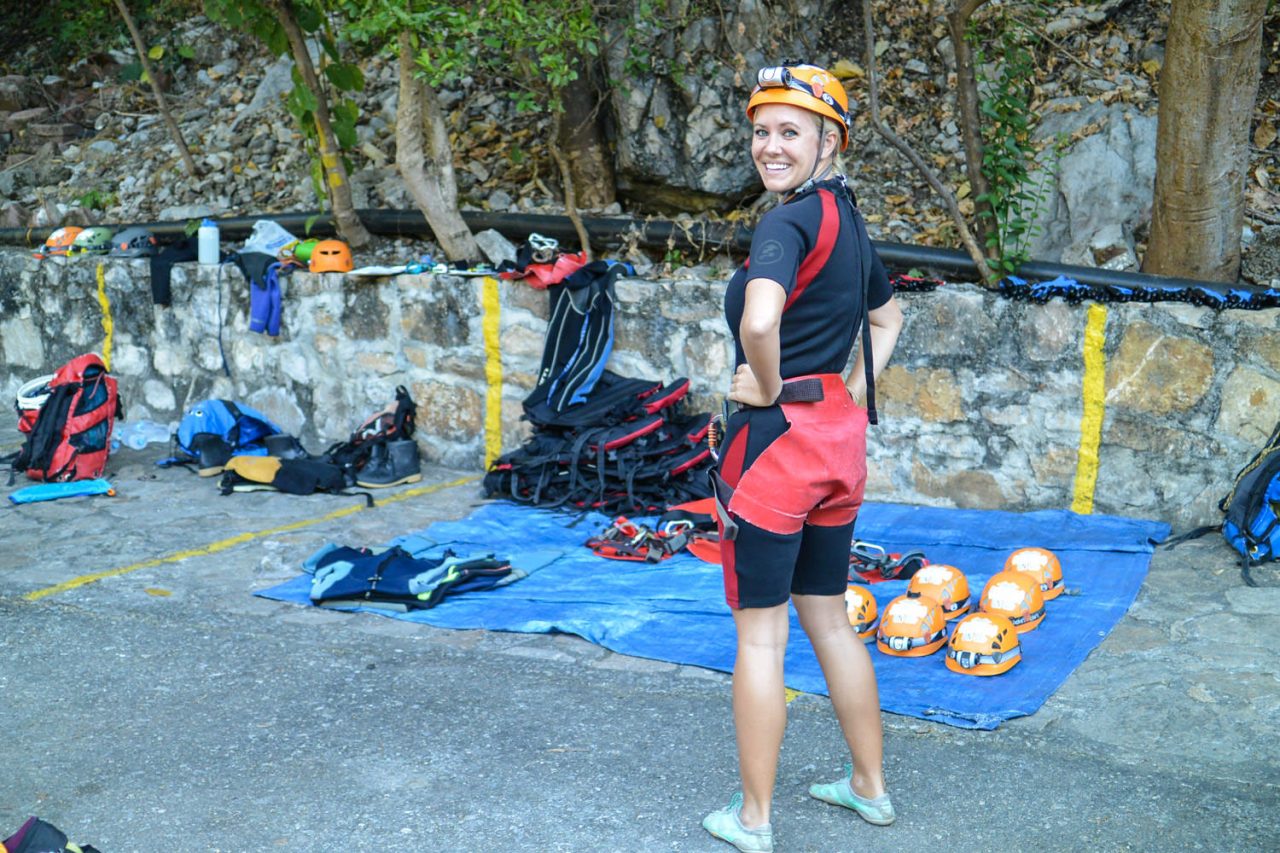 Chiapas is Mexico’s capital of adventure, for good reason. Within just an hour of Tuxtla Gutierrez (Chiapas’ easy-to-reach capital), you can be ziplining, cave crawling, waterfall rappelling, hiking, flying (!), and so much more.

Safety standards are American-level, but prices are bargain barrel. It’s a win-win all around. 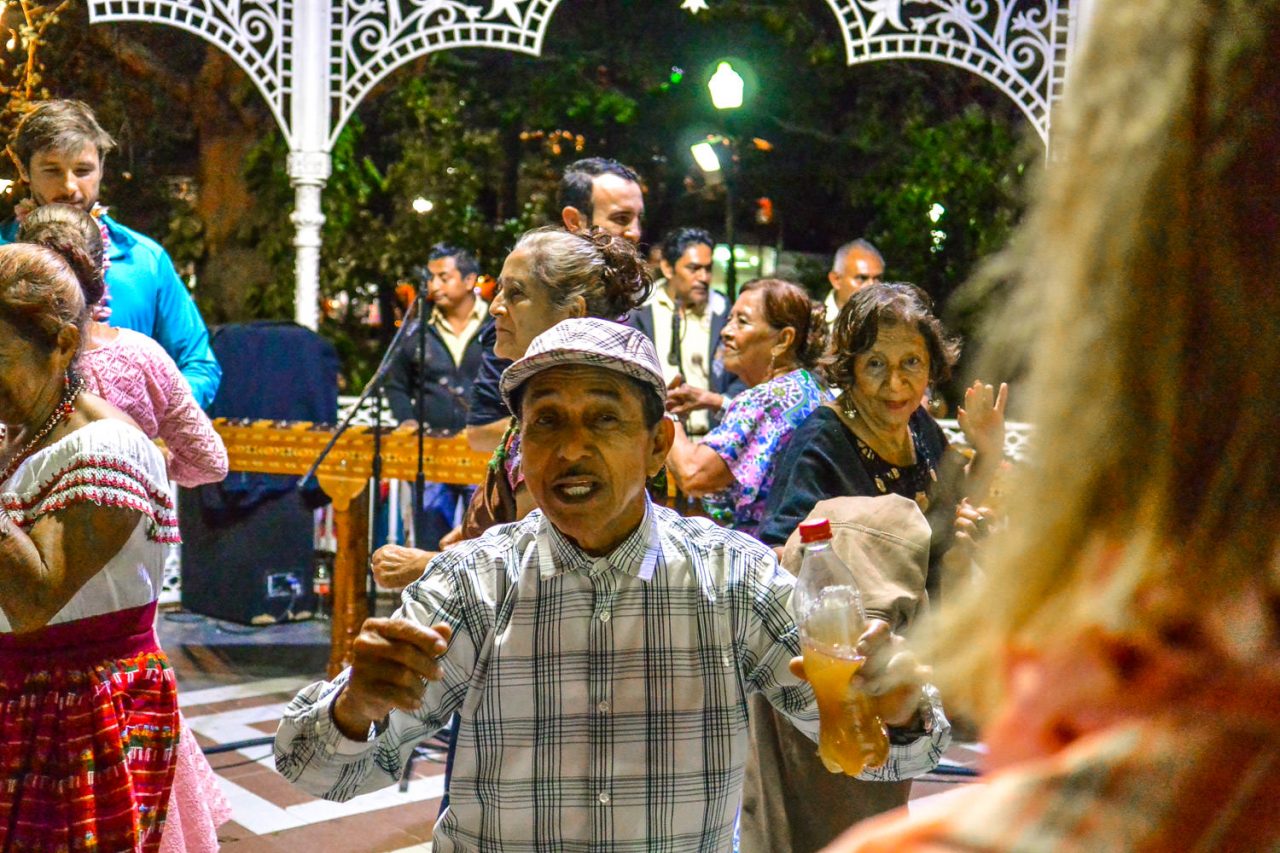 The welcome you get in Chiapas is unsurpassed. I met some of the nicest people in all of my travels in Chiapas, and I was told over and over how much tourists are appreciated.

And let’s be honest, any place where there’s a grandfather passing out shots in the town square is a great place in my book, and even better if it’s homebrew in a recycled soda bottle and passed out by the brewer himself! 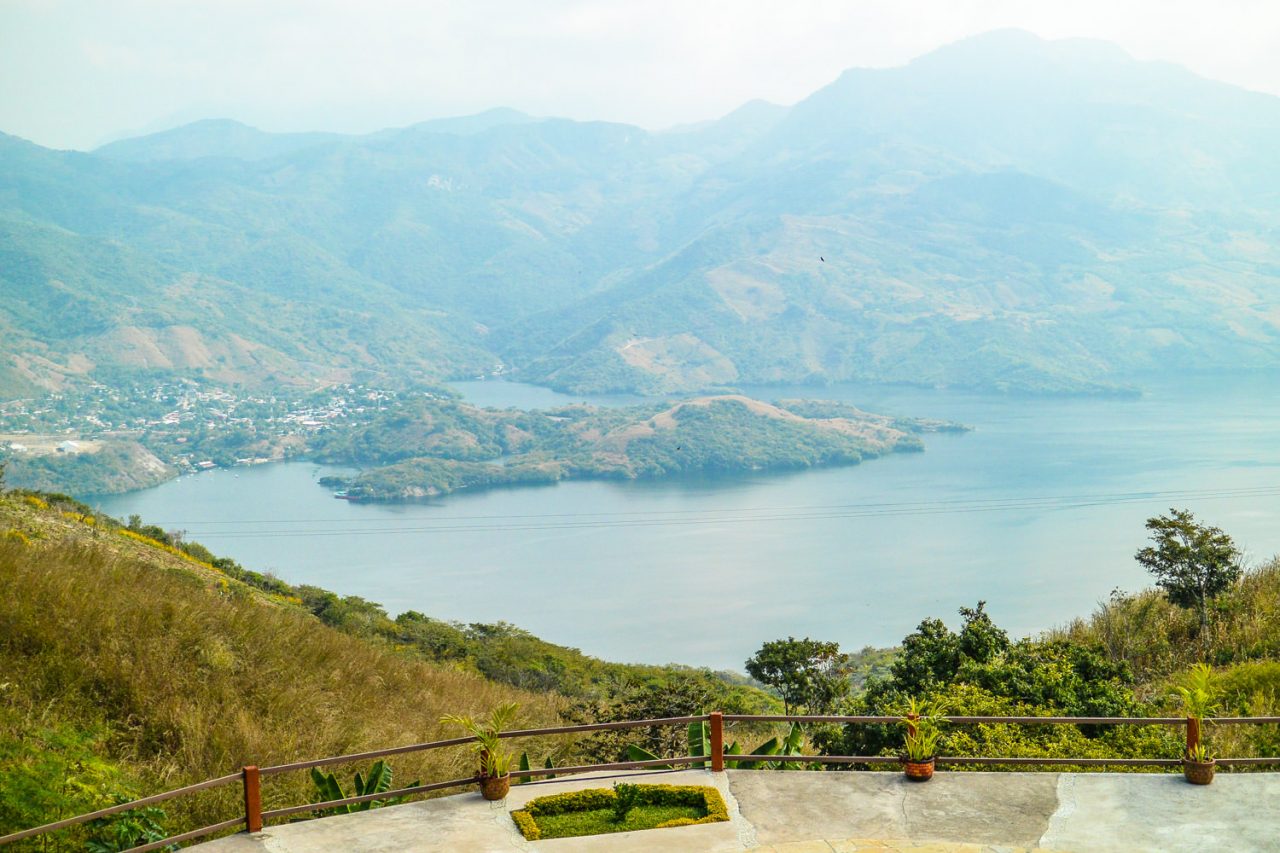 Chiapas has incredible waterfalls, awe-inspiring canyons, and some scenery that looks like either it’s straight out of the Andaman Sea of Thailand (swoon!) or served as the inspiration for Fern Gully. 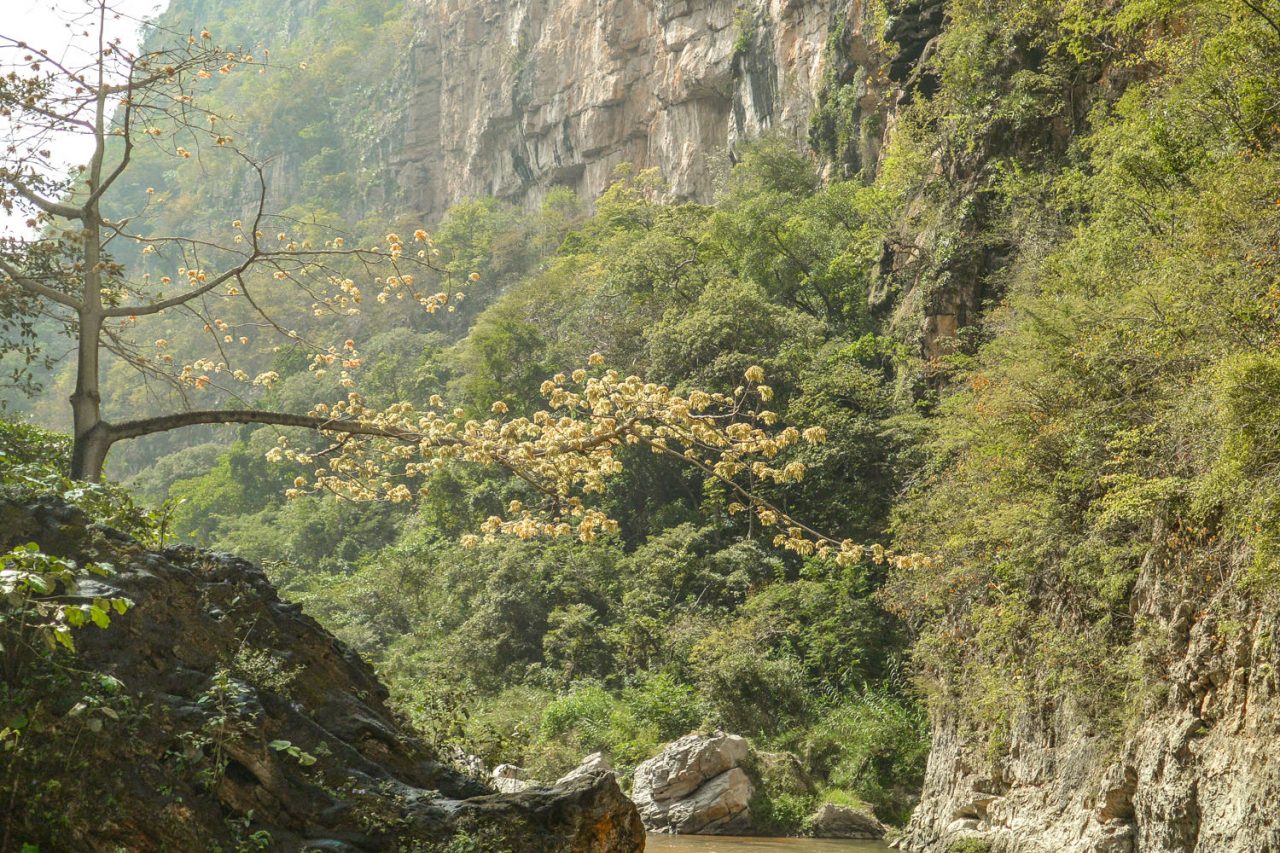 If you’re looking to connect with Mother Earth, or to reconnect with your self, this is the place to do it. You can’t help but be constantly awed by the beauty surrounding you.

7. Learn more about the indigenous cultures of Mexico 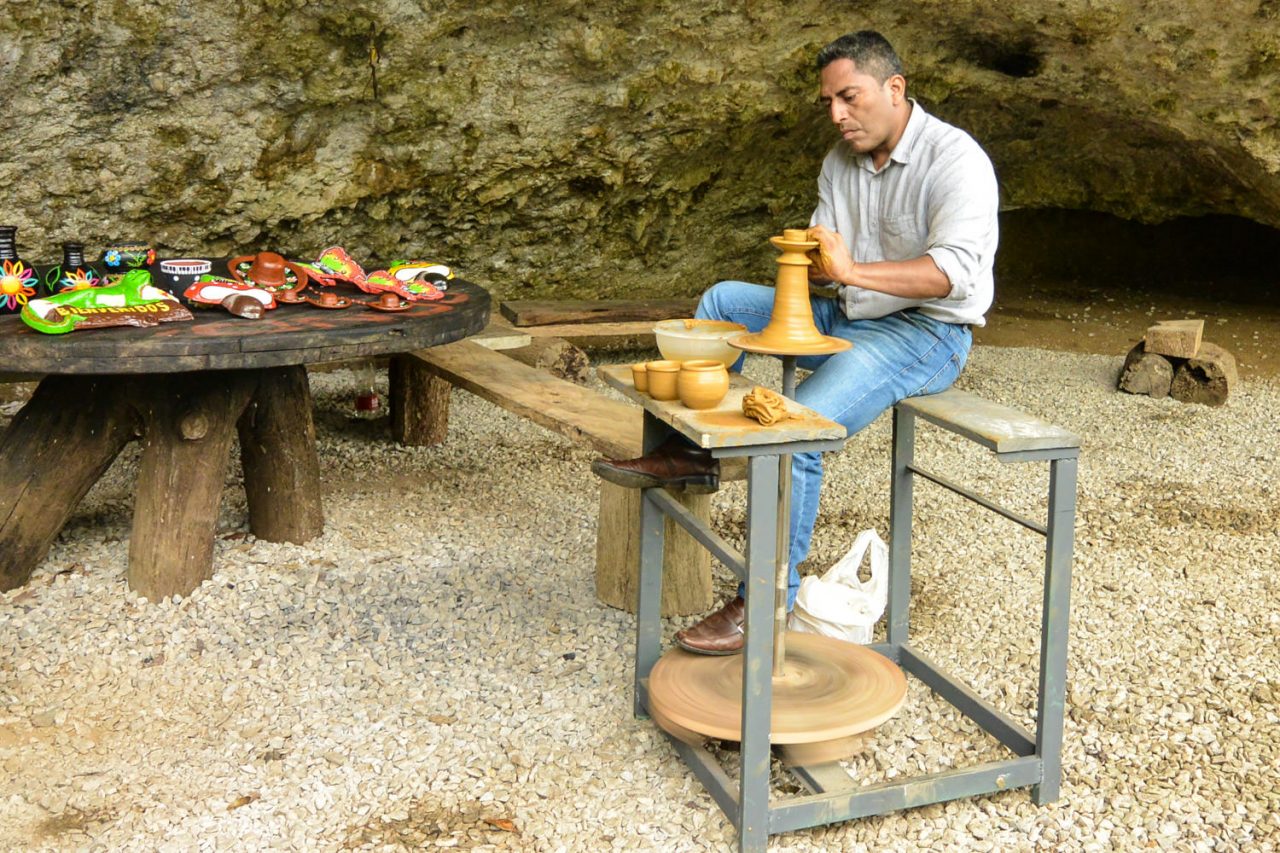 Chiapas is home to strong cultural diversity, with one of the largest indigenous populations in Mexico, including 12 federally-recognized ethnicities and more than 50 linguistic groups.

Chiapas is an important place for the history of indigenous rights in Mexico. A conflict in the state in 1994 led to collaboration between the Mexican government and EZLN (an indigenous political group focused on civil resistance) and resulted in the San Andres Accords (acknowledging autonomy, recognition, and rights to the indigenous people of Mexico).

Prices for food, activities, and even fancy schmancy hotels are lower than your wildest imagination.

For example, for less than $60/night, you can score a room at an incredible, resort-style hotel. One of the most magnificent Marriotts I’ve ever seen, conveniently set in Tuxtla Gutierrez, goes for some crazily low prices (currently $52/night on Agoda.com or $54/night on Booking.com). 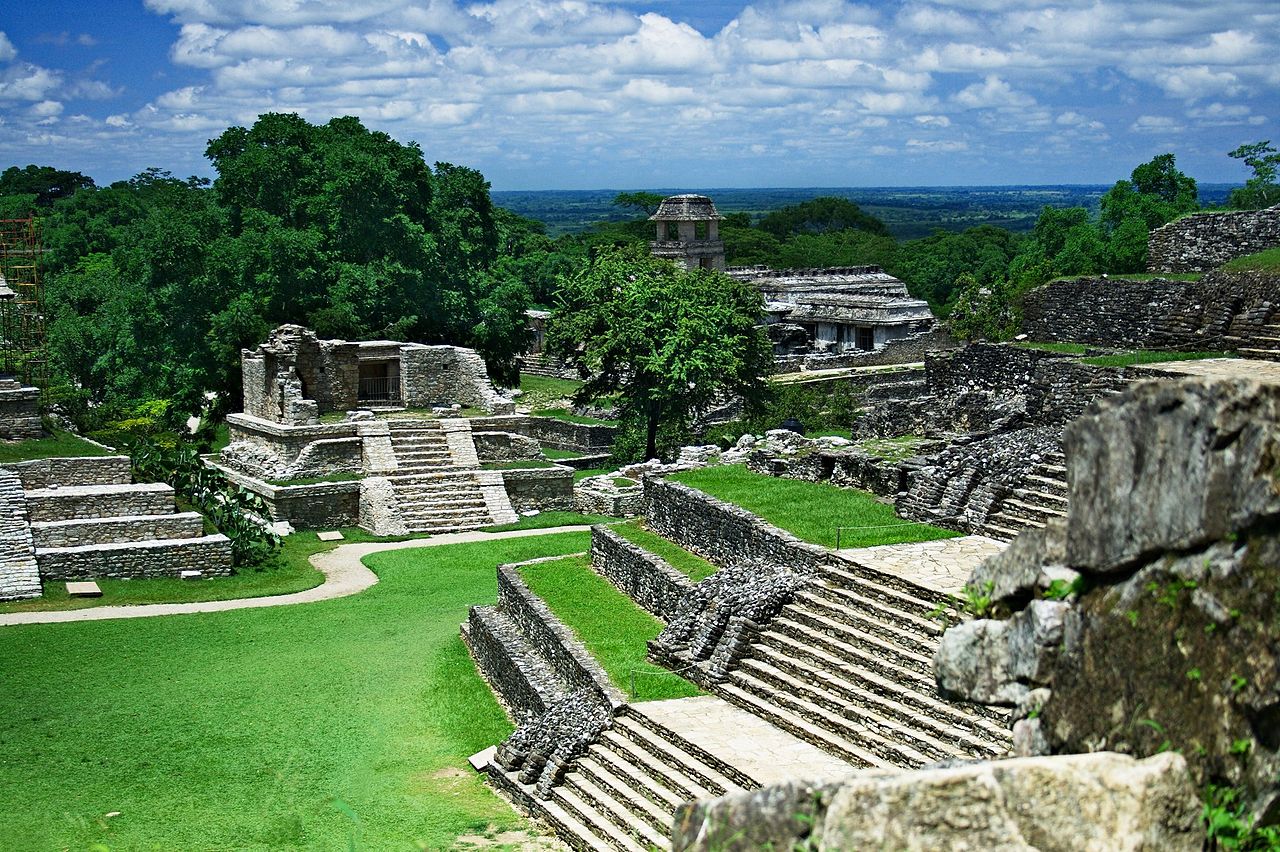 Chiapas is home to some hardcore history.

While definitely not as well known as Chichen Itza, or even maybe Teotihuacan, you shouldn’t pass on the opportunity to see Palenque. The very well-preserved ruins of Palenque are some of the most beautiful and magical in the world, due in large part to their unique jungle setting.

For more history, check out San Cristobal de las Casas, where you can amble through the 16th-century Templo de Santo Domingo church and marvel at the colonial-style architecture of the town. 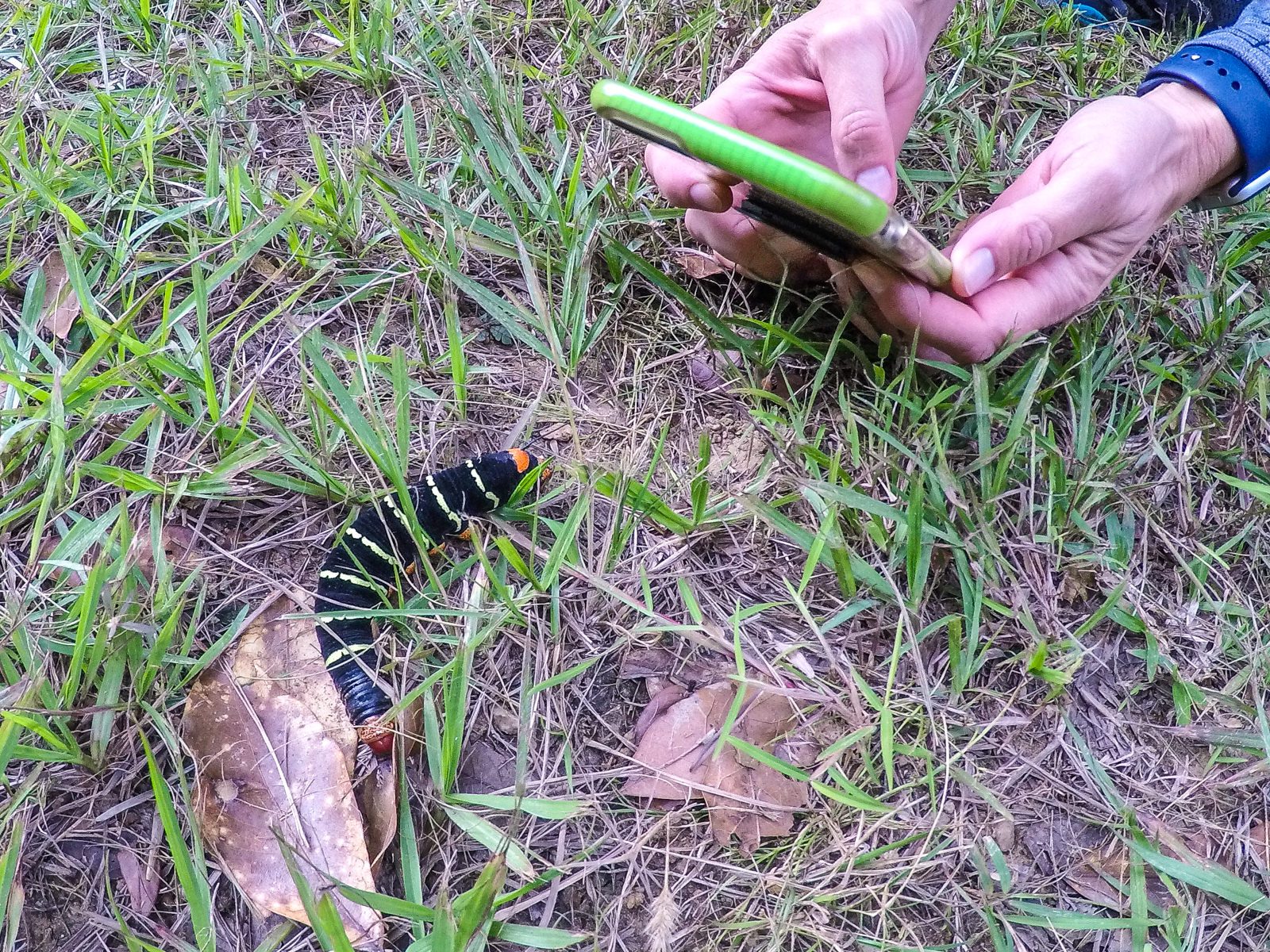 Whether you’re waiting for parrots at the aptly named “Parrot Sinkhole” (Sima de las Cotorras), or looking for river crocodiles in Sumidero Canyon, there’s an animal-inspired adventure for everyone in Chiapas. 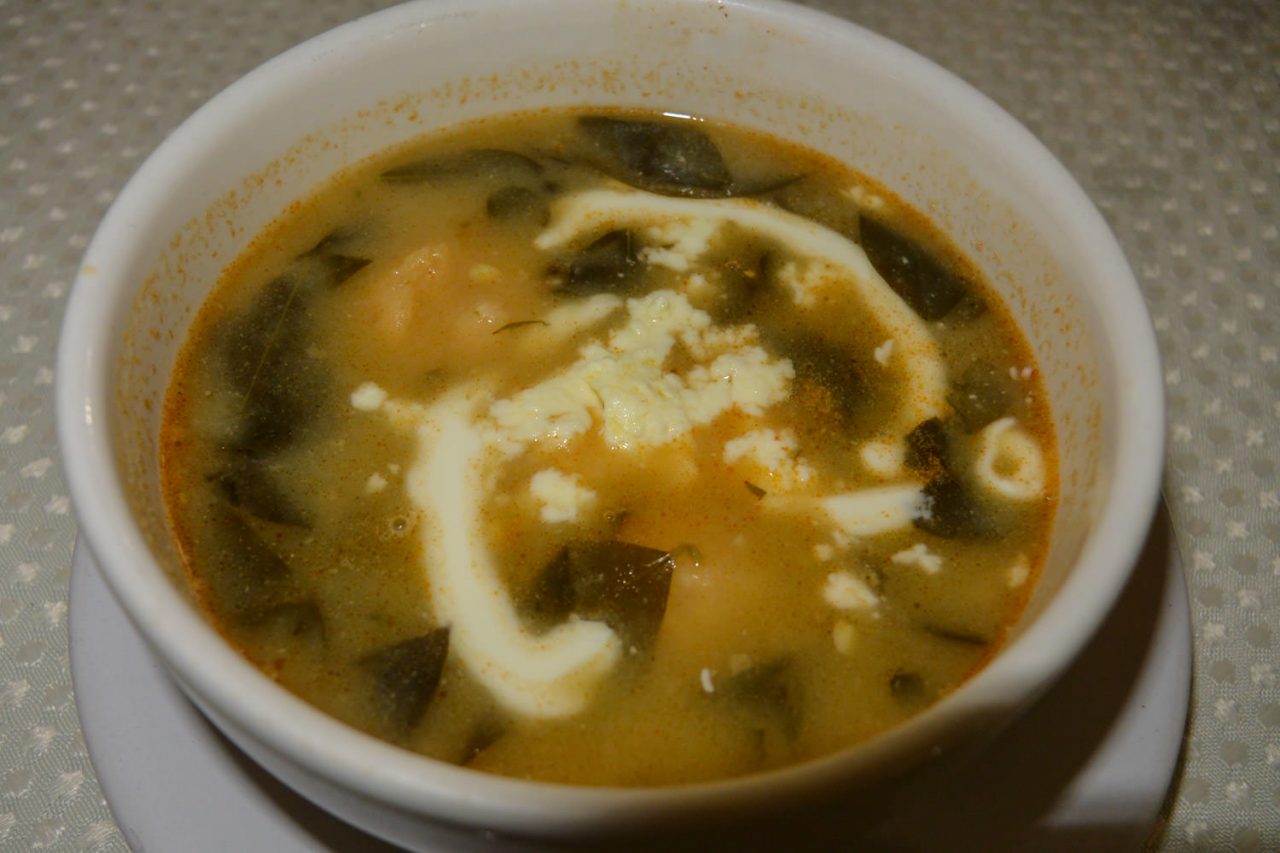 While places like Oaxaca and the Yucatan are consistently praised for their delicious food, it’s hard to find a bad meal anywhere in Mexico, and that includes Chiapas. The local cuisine in Chiapas is a blend of indigenous and Spanish, in terms of both ingredients and techniques. According to foodie experts, the cuisine of Chiapas is more “humble” and less complicated and complex than other states, but I loved that! 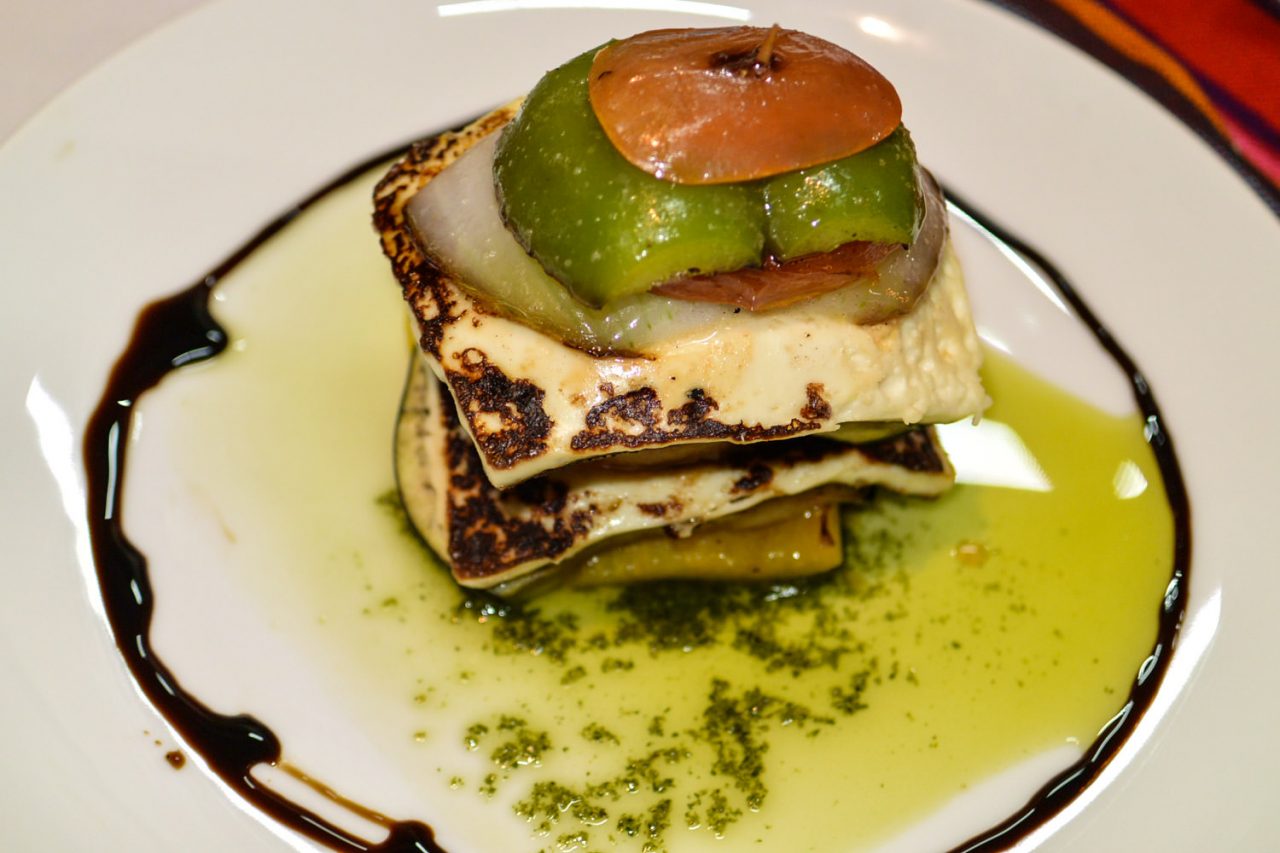 The emphasis on simply-cooked vegetables, and corn made it incredibly easy to travel as a vegetarian in Chiapas (it’d also be great for anyone gluten-free). At the same time, I had some of my best “fancy” meals in Chiapas as well, experienced in several instanced where the chef whipped up something vegetarian for me, and it ended up being incredible (like the cheesy wonder pictured in the photo above).

Pin it for Later: 11 Reasons to Add Chiapas to Your Mexico Bucket List 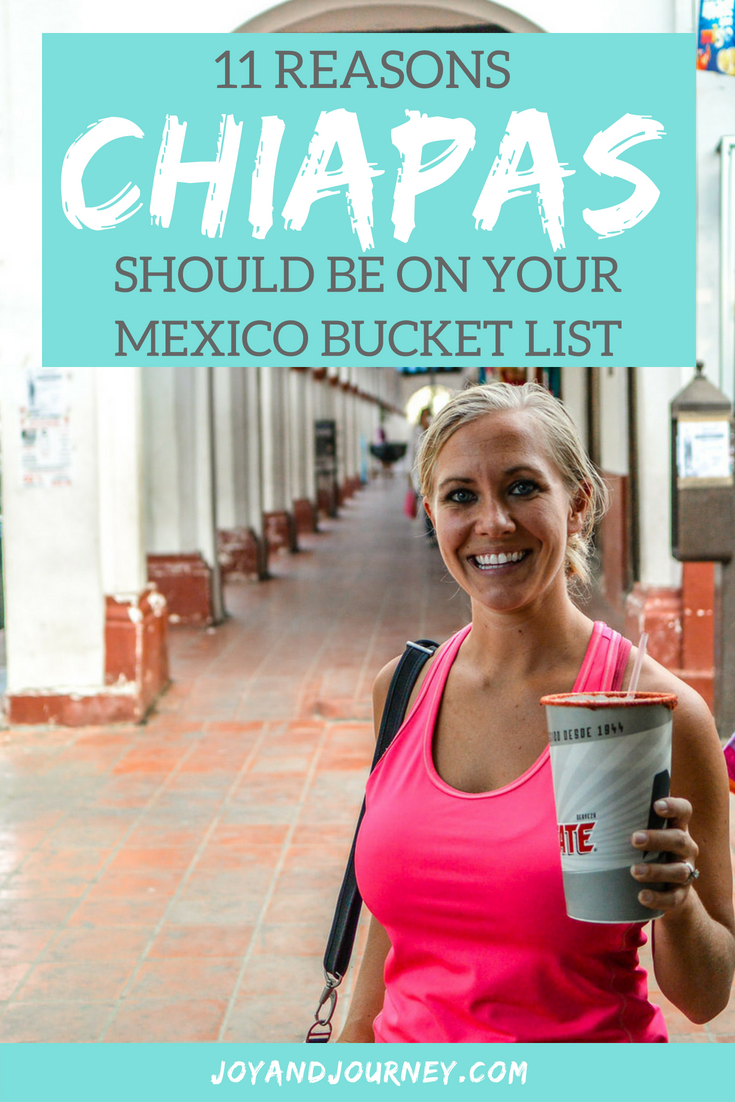 What places are on your Mexico bucket list? Will you visit Chiapas?